A 3-hour train trip away from London, plus bus or taxi – for legal visits on Thursdays and social visits on Saturdays or Sundays.

That’s where Chiwar Musa was taken ‘by bus’ yesterday morning, I was told by HMP Pentonville, where he has been held since November 2011. Pentonville is marked as “Category B/C“.

The Verne is a “Category C” clearly designed for more long term prisoners which Pentonville never was, they say. But I do wish I didn’t have to learn about that nor about everything else to do with  prison law as yet another reason for applying for Legal Aid, in addition to family law, criminal law and immigration law.

Please email him, send him letters, cards, newspapers, magazines. He is an intelligent man and he is as innocent as all the other parents whose children are taken to satisfy the greed for money and / or the need for aberrant sexual urges. Punishment without Crime is one way of putting it.

We are holding a meeting at the House of Commons on 15th January to address child snatching as one of the issues in online media but covered up by mainstream media.

He is registered as Joseph Musa and his prison number will remain the same: A2793CJ at Verne, if you use Email a Prisoner. HMP The Verne is at Fortuneswell, Portland, Dorset DT5 1EQ. 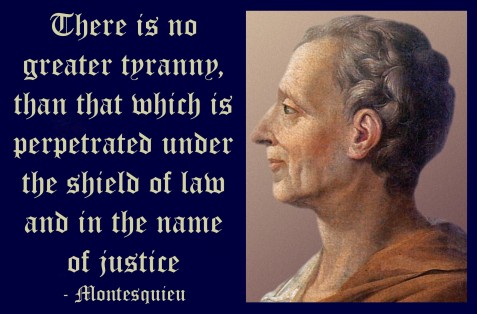